Success in fighting the disease in West Africa. 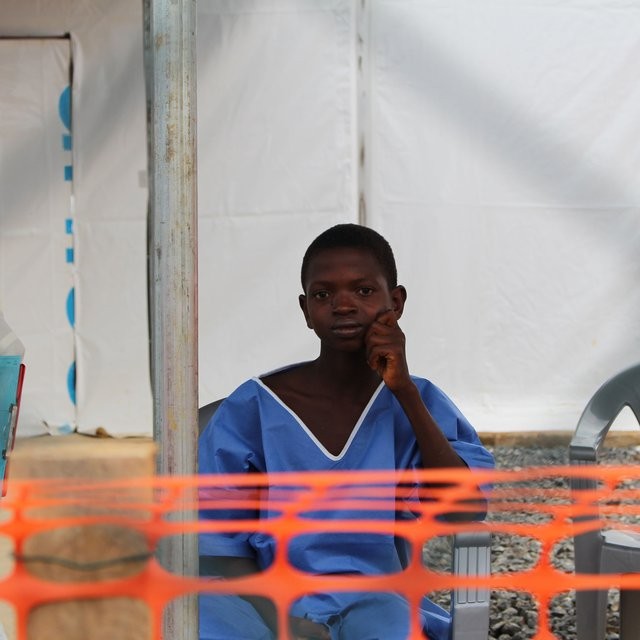 The Ebola outbreak in West Africa not only posed a huge threat to children and their families in infected countries but more widely to public health systems and communities on the continent. In October 2014, we committed $20 million to the UN’s action plan to contain the disease and break its transmission.

The way the funds were spent evolved as the epidemic shifted during 2014 and into 2015. While investments began with a regional approach, we moved to a focus on Sierra Leone and eventually to Guinea, as the number of cases there overtook those in other countries.

Below is an overview of the heroic work partners have undertaken in the battle to break the transmission of Ebola in West Africa.

The Ebola virus disease, commonly referred to as Ebola, is a severe and often fatal illness in humans. The average fatality rate for Ebola is around 50%. In some outbreaks, fatality rates have risen to as high as 90%. For those who catch the disease, it can easily become a death sentence. 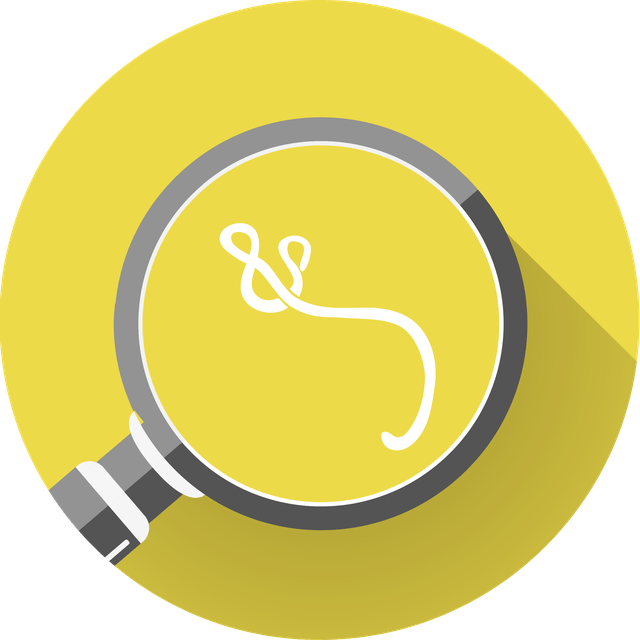 Our investments with Medecins Sans Frontiere and the International Medical Corps focused on the medical treatment of the disease. By the end of May 2015, CIFF-funded programmes had trained 920 staff for treatment and diagnosis along with establishing Ebola treatment centres.

By the end of September 2015, the six Satellite Referral Units set up to screen and diagnose patients had screened 19,484 people and referred 86 suspected Ebola cases to the Ebola treatment centres. The CIFF funded model for triage and isolation at health facilities implemented by International Medical Corps has been adopted as the national standard in Sierra Leone.

All of these units have been handed over to Sierra Leone’s Ministry of Health which will continue to maintain Ebola surveillance and screening. 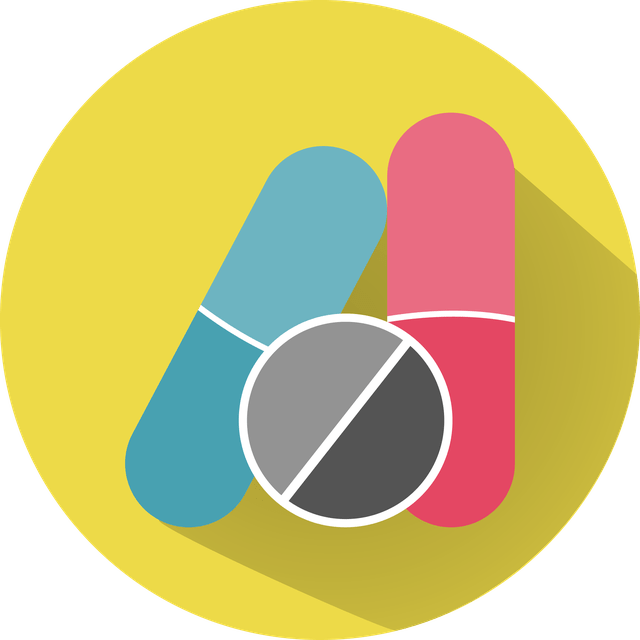 The disruption and breakdown of health systems as a result of the Ebola outbreak meant that other often life-threatening illnesses and diseases were left untreated.

Our grant helped UNICEF to train 9,715 community health workers and 2,400 peripheral health units on revised guidelines for the appropriate management of childhood illnesses in the context of Ebola, including a ‘no touch’ policy.

Essential and lifesaving medicines were also procured for distribution to 1,185 public health units and 23 hospitals, targeting more than 1 million children under five, and 540,000 pregnant or breastfeeding mothers. 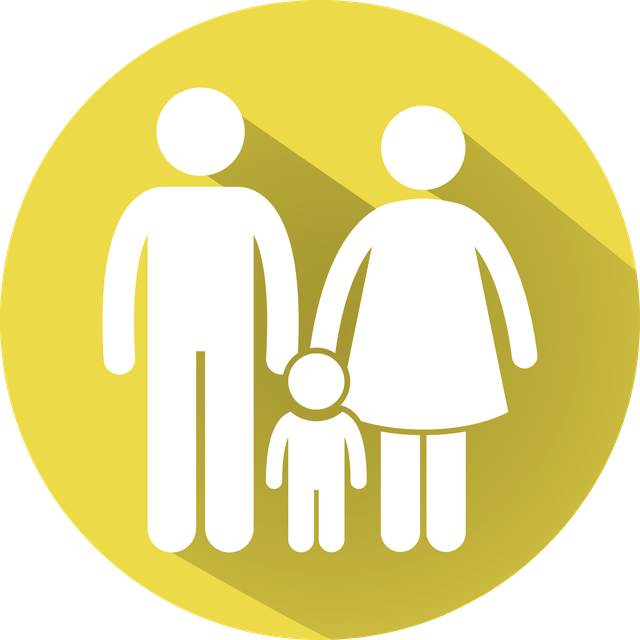 Because of the outbreak, thousands of children were separated from their families or left orphaned. We worked with Save the Children to identify and register 874 such children, starting the process for reunification with their families.

Save the Children also provided counselling, food and non-food items to 1,079 children and trained 400 people on child protection case management. 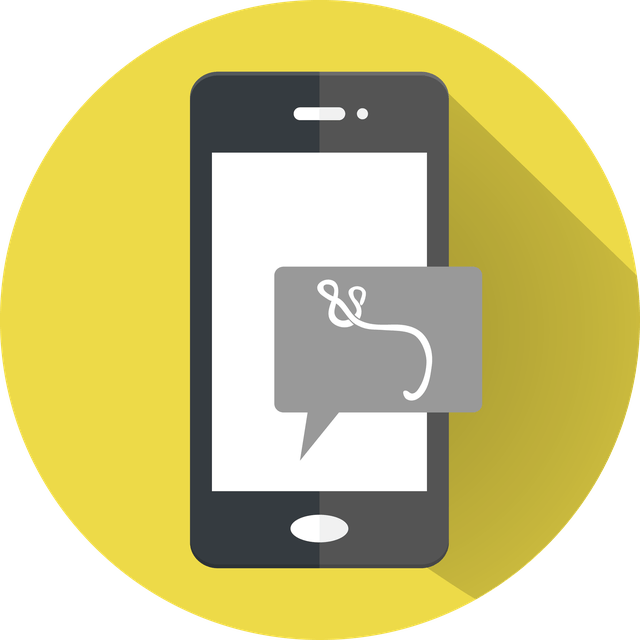 Information is the first line of defence during an outbreak. Raising awareness about the effects of the Ebola virus, how to guard against infection and what to do if someone suspected they or somebody else may be infected was key to moving towards transmission break.

CIFF grants on outreach and communication to communities through Action Aid, Restless Development and Save the Children have reached close to 30,000 people in Sierra Leone. 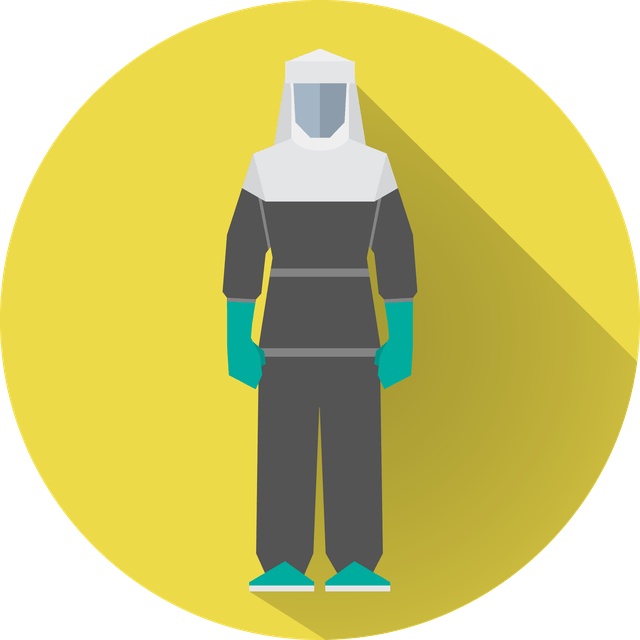 Levels of Ebola virus remain high after people have tragically died. Bodies must be handled carefully by wearing appropriate personal protective equipment and must be buried immediately. During the West Africa outbreak many people contracted Ebola at funerals and while tending those who had tragically lost their lives. The World Health Organization (WHO) advised that bodies of people who may have died from Ebola virus disease should be handled only by trained burial teams, who were equipped to properly bury the dead, safely and with dignity.

To address this risk, we funded the difficult but vital work of the Red Cross to help manage burials in a dignified and safe way in Sierra Leone, Liberia and Guinea. The WHO developed a 12-step protocol on how to conduct safe and dignified burials. This included supervising teams working with the families of the deceased, team protection through use of personal protective equipment and how to handle the deceased and sanitise the families’ homes and environment.